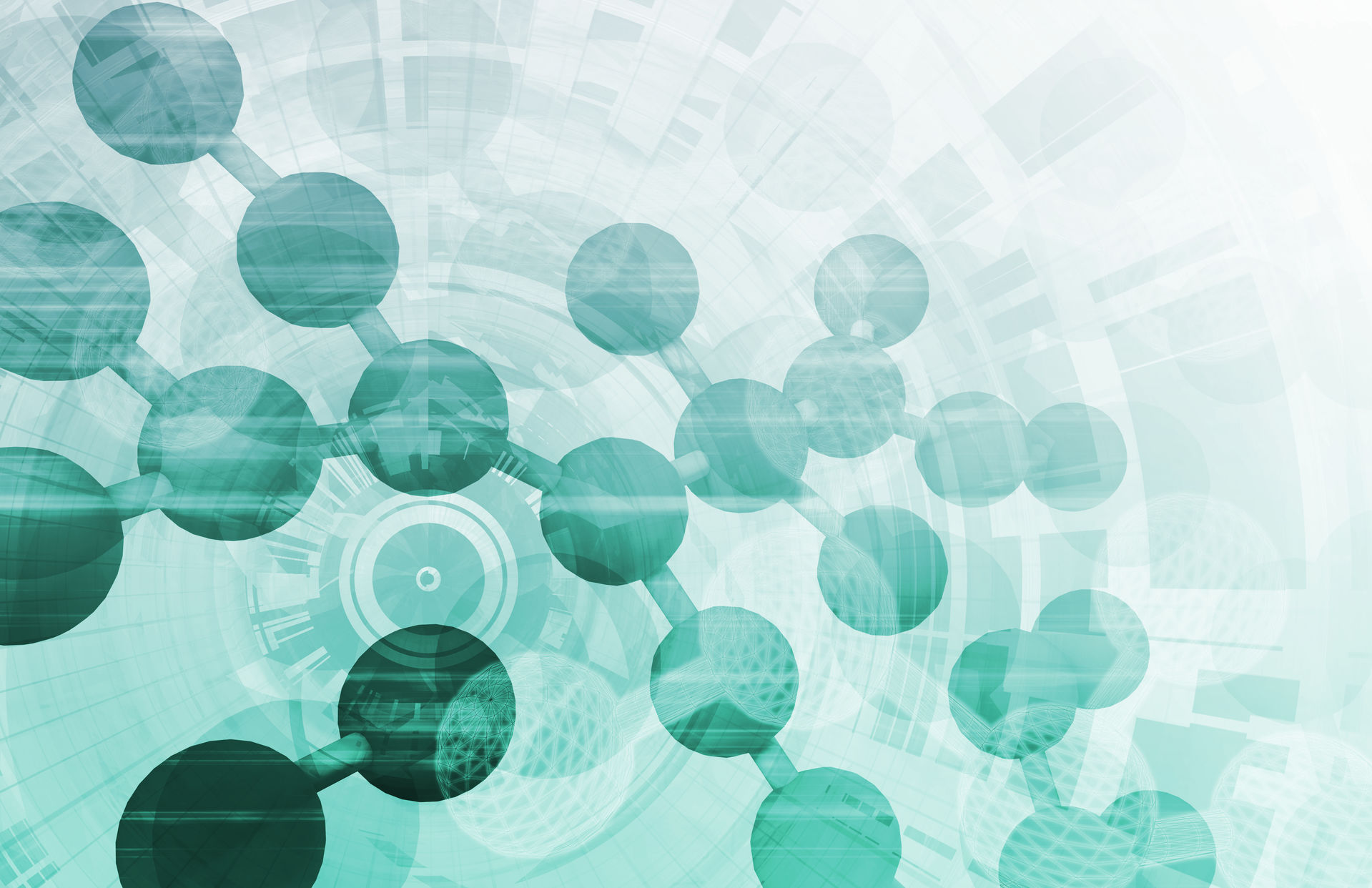 What is Dual Flow Chromatography?

The pipette tip columns using DFC have a real advantage over conventional columns because the kinetic rates of diffusion and interaction of mobile phase molecules with the stationary phase, column channeling and, other column properties are not applicable. Unlike convention flow through columns such as spin columns and plates, complete interaction of the buffers with the column is achieved through back and forth flow. The result is the possible use of very small columns that can be operated in parallel to perform rapid method development, design of experiments (DOE), and quality by design (QbD) or high throughput chromatographic purification. Chromatographic conditions developed with DFC can be scaled to any size including lab and industrial preparative columns. One practical use of DFC is in the pharmaceutical industry where multi-dimensional method development and high through put parallel processing has been used to improve R&D productivity and decrease the time to manufacturing of bio drugs.

What affects the rate binding or capture of the sample to the column?

In general, biomolecules adsorb or are taken up slowly by affinity columns. The kinetics of diffusion of molecules to and into the stationary phase bead and to functional groups is slow. The kinetics of the actual binding interactions is slow. The problem is exasperated with small columns, especially spin columns and plates where flow through is extremely rapid. The time of interaction of the sample with the column is difficult to control and may be insufficient. Linear velocity of mobile phases traveling through the column increase as the column diameter decreases. Small columns are used in 96 well format. This means the columns must have 9 mm center-to-center spacing and the column diameters have to be well under 9 mm, most often well below 9 mm.

Because of this, the ability to achieve complete isotherm equilibrium of the sample with the stationary phase and mobile phase interaction can be difficult to achieve. But high performance parallel processing requires a convenient and practical solution for achieving this.

What is the Tip Concentrating Effect?

The Tip Concentrating Effect is a process that allows the recovery of high concentrations of proteins in a single purification procedure compared to competitive techniques such as spin columns, gravity columns, magnetic beads and FPLC.

The Tip Concentrating Effect relies on the ability of PhyTip columns to capture protein on very small column bed volumes. Proteins are captured to completion in an equilibrium process. The column is completely loaded. Then proteins are recovered in a highly efficient and effective process. With all conditions being equal, with any two different resin bed sizes of PhyTip columns, the smaller resin bed size will produce the highest concentration of recovered protein

How does the Tip Concentrating Effect affect recovered protein concentration?

It seems counter intuitive to increase the concentration of a protein by using a smaller column.

How is this possible?

What does “optimizing and enhancing the capture step and elution step” mean? Is this part of the Tip Concentrating Effect process?

PhyTip pipette tip columns are unique because the resins always capture the maximum possible amount of protein that is dictated by the selectivity of the resin and concentration of the protein and volume of the sample. First, PhyTip columns operate under a back and forth flow process, continuously flowing the sample through the resin bed. Target proteins that are present in the sample are transported actively to the affinity resin bed with sufficient cycles to increase contact time to fully capture the protein. This active transport process increases the capture kinetics (over diffusion processes) and also pushes capture equilibrium reaction to completion.

By optimizing and enhancing the capture process, even small resin beds can be used to capture the protein contained in the sample. Resin beds are loaded to a very high percentage of available capture sites and substantial amounts of protein can be captured with small bed volumes. Finally, after washing to remove contaminants from the resin bed, a very efficient, small volume elution process is used to enrich the sample. Since only very small elution volumes are needed to elute the proteins from the resin bed, the recovered protein concentration is very high. As the elution volume is decreased, the concentration of protein is increased. PhyTip columns can be eluted with extremely small volumes of buffer. The concentrations of recovered proteins are 5-20 times higher than what can be produced from competitive technologies.

If a smaller bed volume PhyTip tip gives higher concentration, why not always use the smallest bed column available?

Because many times, the total mass of recovered protein is important too. In samples where
the initial protein concentrations are high, higher bed volumes should be used to prevent overloading of the column. The back and forth loading method allows the resin to be loaded with protein to very high levels. However if too much protein is present, some protein can be lost in the column flow through. Overloading can be monitored by performing an analysis of the capture flow-through before and after capture.

Why do spin columns, gravity columns and FPLC use large bed volumes?

Proteins need sufficient time to interact with the resin to be captured. Increasing the bed size of a spin column, gravity column or FPLC column bed increases the opportunity for capture due to increased time of interaction as the protein flows through the larger bed. In fact, these competitive techniques have less efficient capture process (than dual flow chromatography), and it is difficult or even impossible to use very small capture columns.

PhyTip tips are able to use very small elution volumes recovering the protein at higher concentrations. Incidentally is why the elution process for PhyTip tips is sometimes called the enrichment process.

Could you summarize the Tip Concentrating Effect phenomena?

As the bed size of the column is decreased the concentration of the eluted protein is increased provided: